Professor Dr. Dr. h.c. mult. Hildebert Wagner passed away on November 5th, 2021 at the age of 92 in Breitbrunn (Upper Bavaria, Germany). With him, we are losing not only an excellent scientist who left an immense mark on the field of medicinal plant and natural product research, but also a true bridge builder between pharmacy and medicine, a personality who cultivated a curious and visionary view of the world to the very end. Last but not least, we mourn the loss of a pioneering teacher and a valuable academic friend.

As a full professor and as managing director, Hildebert Wagner headed the Institute of Pharmaceutical Biology at Ludwig Maximilians University in Munich for over 25 years. Here he started also his pharmaceutical career by studying pharmacy (state exame 1953), then doctorate under Prof. Ludwig Hörhammer (1956) and very soon later his habilitation (1960). He went for a Distinguished Visiting Professorship to the University of Columbus / Ohio in 1970/71, and acted as Dean of the Faculty of Chemistry / Pharmacy of University of Munich1981-1983.

His extraordinary scientific activity, his pioneering research in the field of medicinal plants, their analytics, the isolation and structural elucidation of natural products, and especially their pharmacological relevance, brought him worldwide fame and recognition. His life’s work was dedicated to the scientific recognition of phytotherapy in the field of evidence-based medicine. With this objective, he worked tirelessly as a researcher, teacher, multiple book author, inspiring speaker and co-editor of scientific journals including Planta Medica. He has published the enormous number of ~ 900 scientific papers and review articles. Some of his most accepted books are Pharmazeutische Biologie 2 (later co-edited with Angelika Vollmar and Andreas Bechthold), which has been used by generations of pharmacy students, Plant Drug Analysis, A Thin Layer Chromatography Atlas (together with Sabine Bladt), which has received global recognition, and later Immunomodulatory Agents from Plants, and Chromatographic Fingerprint Analysis of Herbal Medicines. Shortly before his retirement in 1998, he fulfilled himself a long-cherished wish and founded the journal Phytomedicine, which finally became one of the leading international scientific journals in the field.

Many honours and prizes have been awarded to Professor Wagner during his long scientific career. In 2002, he was honoured by the Society for Medicinal Plant and Natural Product Research (GA) for his outstanding lifetime achievements with the Egon Stahl Medal in Gold, and in 2007, he received the Norman R. Farnsworth Excellence in Botanical Research Award of the American Botanical Council. He has been awarded with the honorary doctorates from the Universities of Debrecen, Budapest, Dijon, Helsinki, and Iaci, and he received the honorary professorships from the Universities of Beijing and Arequipa. Moreover, he has been awarded with the honorary membership of the Hungarian Academy of Science, and of the American Society of Pharmacognosy.

Prof. Wagner, although emeritus professor since 1998, was still active in the Department of Pharmacy in Munich until recently. He devoted himself with admirable vigor and commitment to the analytical and pharmacological workup of drugs from traditional Chinese medicine, and he became very interested in synergy-research.

In the course of his scientific career, he has trained countless young pharmacists and doctoral students, and has welcomed many visiting scientists from all over the world. Five of his former doctoral students hold now chairs in the field of pharmaceutical biology.

We are very grateful to have had Professor Wagner so long and intensively in our midst, to have been able to profit from his great experience and, above all, to have witnessed and marveled at his enthusiasm for science, which remained unbroken till the end. We will miss him sorely.

Our deepest sympathy goes to his wife Ursel and his three children. 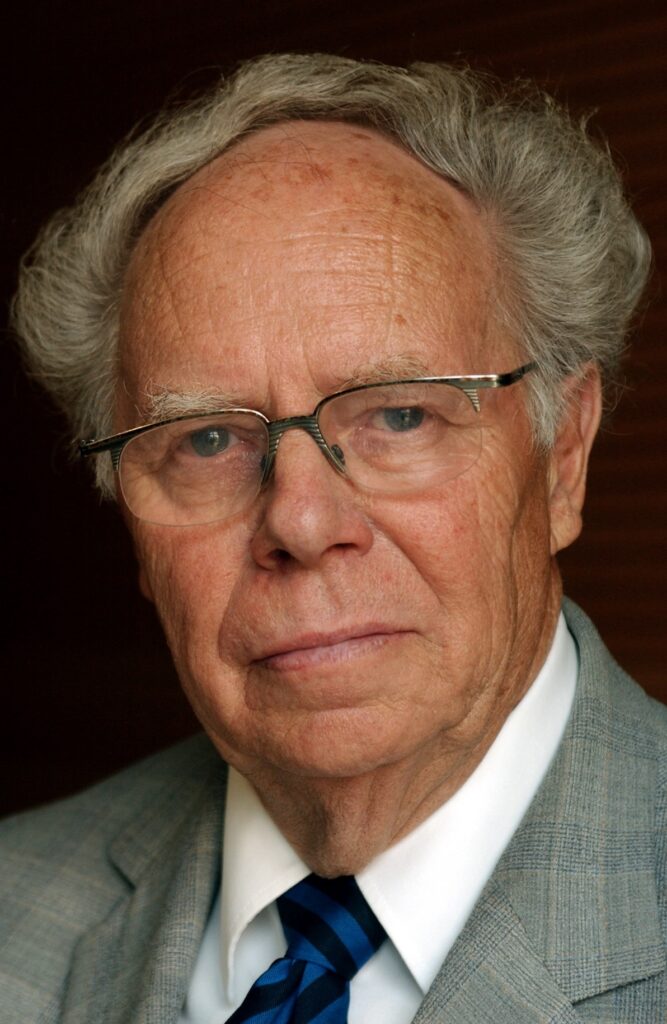