Orbituary for a founding father of the European Scientific Cooperative on Phytotherapy, Peter Richard Bradley, who passed away on September 15th, 2021.

It was with deepest regret that friends and colleagues in the European Scientific Cooperative on Phytotherapy (ESCOP), as well as in the wider field of phytotherapy, received the news that Peter Richard Bradley passed away on September 15th, 2021. He was one of the founding fathers of ESCOP, the long-standing co-chair of ESCOP´s Scientific Committee, and the editor of all ESCOP monographs from the beginning until 2011.

Peter Bradley was chemist by education after his studies in Ontario, Canada, where he received his Master degree in carbohydrate chemistry. He worked in several companies all over the world in the field of OTC and health food products since the 1980’s and in parallel engaged himself passionately in herbal medicines and phytotherapy from a strictly scientific point of view.

He realized his passion on a national level in the British Herbal Medicine Association (BHMA). At the BHMA, he authored and produced the two volumes of the British Herbal Compendium in 1992 and 2006 and was involved the elaboration of several other books such as the British Herbal Pharmacopoeia. In addition, he also served as a board member for 40 years and as chairman from 2010 to 2013. He dedicated his tireless work to the application of highest standards of science to herbal medicines to secure high-quality products for the public.

His enthusiasm and vision led to strong links with stakeholders in other European countries and in 1989 the BHMA was one of the founding associations in ESCOP. His perfect talent for scientific writing was indispensable for the success of the famous ESCOP monographs. He co-chaired the Scientific Committee for many years and did not only elaborate numerous ESCOP monographs, but also acted as “editor in chief”. He finally edited every single monograph from 1989 until 2011, when he finished his editorship after the work on the first on-line monograph “Black Cohosh”. It has to be underlined that most of this tireless work was done before electronic databases or internet platforms were easily accessible and he manually gathered all information for the monographs in libraries. This way, Peter Bradley produced many of the most reputable reviews of medicinal plant chemistry, pharmacology and clinical efficacy. These will remain his lasting legacy, effectively recording his enormous impact on phytotherapy across Europe and beyond. In 2011 this distinguished scientist and warm-hearted friend retired from active duties at ESCOP. Nevertheless he continued as an observer of ESCOP´s work.

He was among the most dominant persons in establishing ESCOP´s high reputation as authority in the field of phytotherapy, not only in Europe but worldwide. Inspired by his enormous knowledge and his verve many enthusiasts around him enjoyed the joint voluntary work in ESCOP´s Scientific Committee. It was a great honour and pleasure to work with him.

Besides the professional work in the scientific committee, Peter’s personality and charm made him “star actor” in so many ESCOP meetings all over Europe. He was universally recognised by all his colleagues and friends for his kind, warm, fun-loving personality, and renowned for his passion, good humour and generosity.

All of those who were fortunate enough to know him and to work with him, owe him the highest respect for so many years of continuous efforts dedi­cated to the development and acceptance of phytotherapy. Peter Bradley, his dedication and his charm and humour will sorely be missed, but he will be remembered as a dear friend and a fundamental and truly memorable part of ESCOP and its history.

With greatest respect and fondest memories

The ESCOP Board and Scientific Committee members 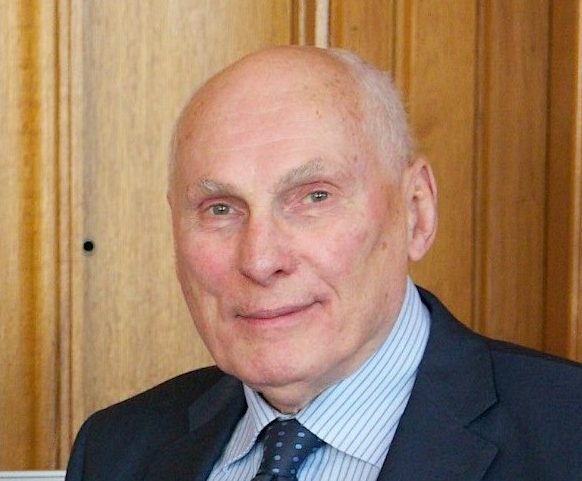